The second review of the Supreme Court's practice for 2022: important positions 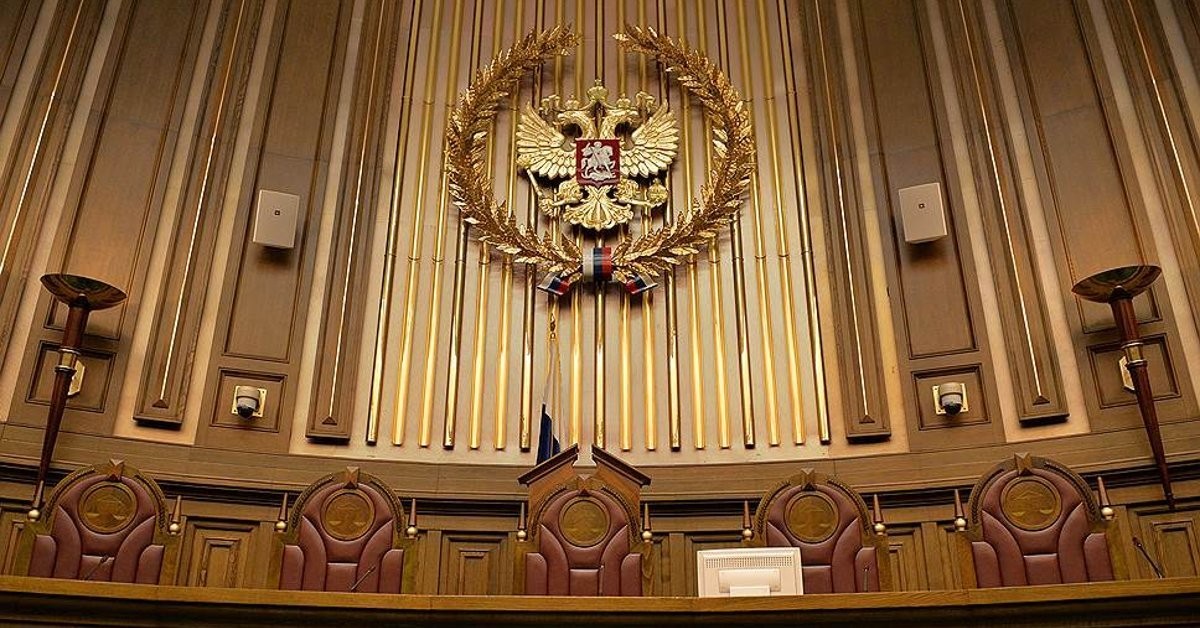 In particular, the Review formulates the following legal positions:

If the borrower signed a contract stating that he received the money, then in case of a dispute, it is the borrower who must prove the lack of money of this transaction. And also, if his counterparty does not have a notarized copy of the loan agreement, this is not a reason to recognize that the borrower has fulfilled his obligations.

If the insurer and the service station have not repaired the damaged car properly, then the victim may claim an insurance payment from the insurer of the causer of the damage under the CTP.

The parties have concluded an agreement on participation in shared—equity construction — regardless of what they called it - if there are essential conditions in the document and the deal was made by the developer in order to attract money from citizens and legal entities to build an apartment building.

If the defendant declared the application of the statute of limitations, which the plaintiff-legal entity missed, then the court will not restore it, regardless of the reasons for the omission.

When the recoverers in the enforcement proceedings cannot exercise their rights due to the fact that the arbitration court initiated a bankruptcy case on the basis of a decision of another court, they can appeal this act.

The law prohibits limiting liability for intentional violation of obligations (Part 4 of Article 401 of the Civil Code of the Russian Federation). But the condition of the contract on an exceptional penalty (excluding the recovery of damages) is not invalid in itself — it is necessary to check the intent. The economic board gave such an explanation in a case where the courts recovered damages in favor of the supplier, although the buyer claimed that he violated the obligation due to the coronavirus pandemic. The Supreme Court of the Russian Federation pointed out: the lower authorities had to check the behavior and relations of the parties, find out whether the buyer intentionally violated the obligation, and whether the supplier did not contribute to an increase in losses.

A company that has successfully challenged liability under the Administrative Code in a court of general jurisdiction has the right to file a separate claim for recovery of court costs as losses from the treasury of the appropriate level. Solving this issue, the court may, by analogy with the law, determine reasonable limits for their recovery, reducing their size.

The appeal cannot go beyond the consideration of the complaint, worsening the situation of the person compared to what was in the first instance. Such explanations were given by the Supreme Court in the case where the firm appealed an antimonopoly fine of 1.5 million rubles. The first instance reduced its size to 600,000 rubles, and the second instance increased the fine to 700,000 rubles. The cassation agreed with this.

The appeal thus went beyond the company's complaint and worsened the company's position. At the same time, the antimonopoly authority did not challenge the act of the first instance at all. With such instructions, the economic board upheld it.

The citizen sent appeals to the local authorities, and then demanded to give him the opportunity to get acquainted with the materials of consideration of his appeals in order to photograph them. But the officials refused him, because, in their opinion, after receiving a response to the appeal, the applicant no longer has the right to such actions.

The Supreme Court noted that this was not the case: "Familiarizing a citizen with the named documents and materials after receiving an official response to his appeal gives him the opportunity to personally verify the validity of such an answer." Additional restrictions on such a right may be established in the law, the Supreme Court emphasizes in its review.

The Commission of the Federal Antimonopoly Service adopted a decision in which it established the fact of violation of antimonopoly legislation. After that, a case of an administrative offense was initiated. Then the court declared the decision of the FAS commission invalid. Then the case of an administrative offense is also terminated due to the absence of the composition.

If the police detained a judge in a public place, for example on the street, drunk and taken to the department, it harms not only her personal reputation, but also detracts from the authority of the judiciary as a whole. Therefore, early termination of powers is a reasonable disciplinary penalty for such an offense.

You can find out about other issues that have been resolved in the Review by following the link: https://pravo.ru/story/243366/

You can read the review at the link: Review of judicial practice of the Supreme Court of the Russian Federation No. 2 (2022).