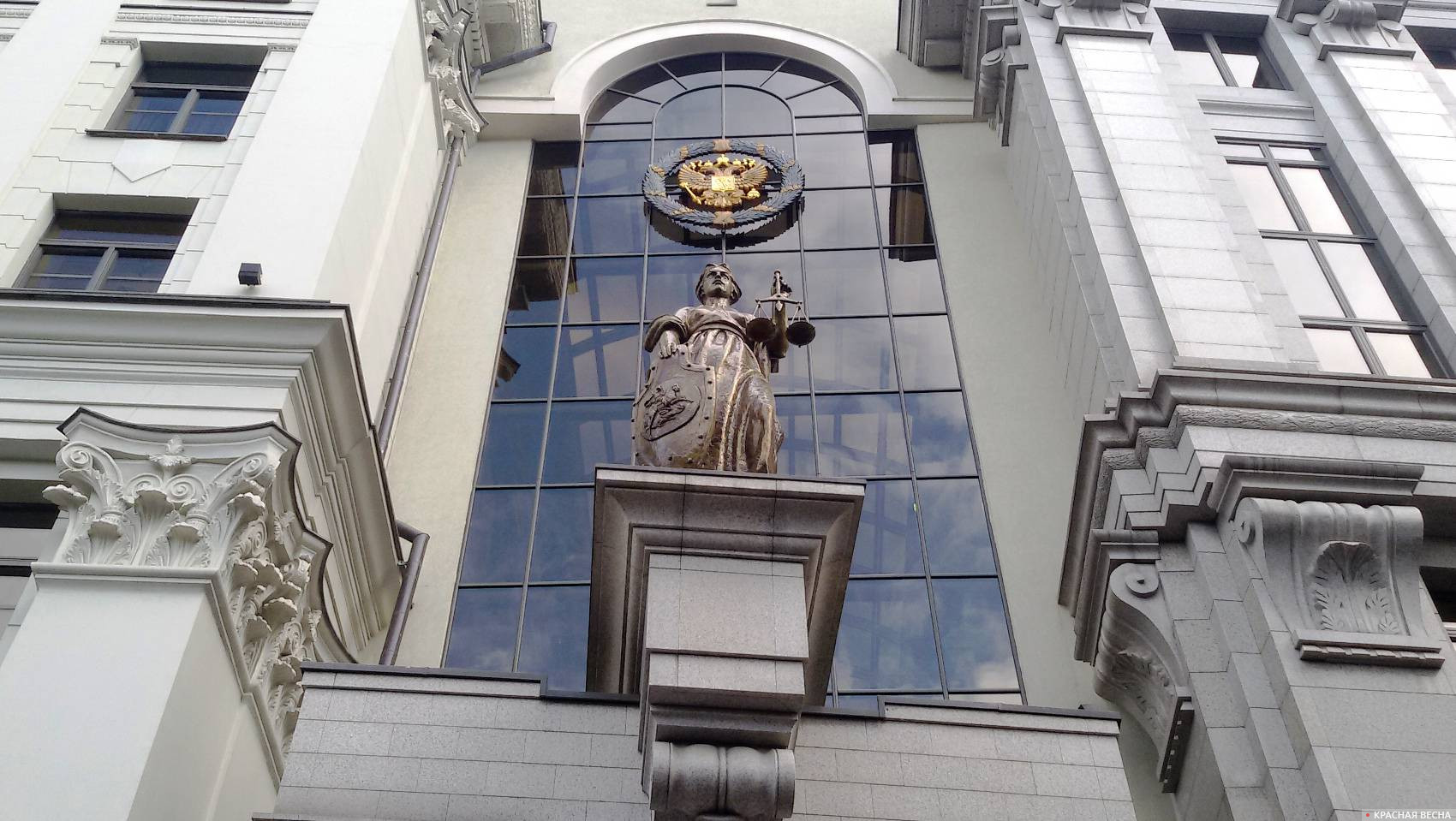 The Head of the Supreme Court also noted that the exclusion of unreasonable administrative burden on business contributes to a favorable business climate. According to Lebedev, last year the courts stopped cases of administrative offenses against 13% of individual entrepreneurs and legal entities, and 15% were given the most lenient punishment in the form of a warning.

He drew attention to the fact that since October 1, 2019, a continuous cassation procedure has been in effect, according to which cassation complaints are considered at a court hearing with the invitation of the parties. As a result, the number of satisfied cassation complaints in administrative cases increased from 3% in 2019 to 13% in 2021.

The Supreme Court has prepared proposals on improving administrative proceedings. Thus, the highest instance proposes to allow the plaintiffs to simultaneously challenge the actions or omissions of officials and demand compensation for moral damage. It is also proposed to provide for mandatory pre-trial settlement in cases of challenging decisions, actions and inaction of customs and antimonopoly authorities and to establish the possibility of considering administrative cases in appellate, cassation and supervisory instances on electronic materials generated and certified by the court in which the case materials are on paper.