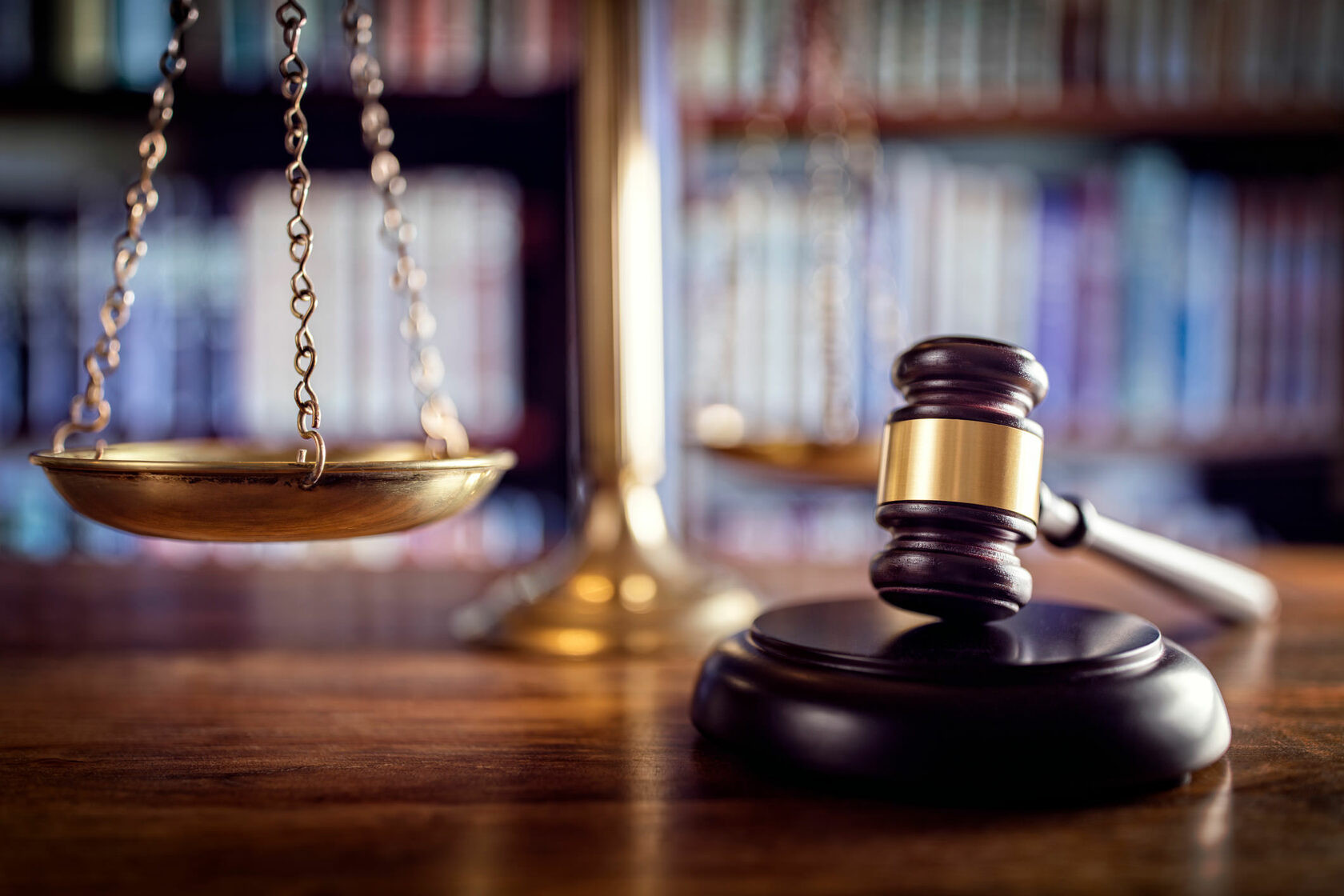 This happened with Prometheus LLC and a branch of the Social Insurance Fund, which refused to recognize an industrial accident as an insurance case.

On March 17, 2021, a loader of Prometheus LLC injured his leg while unloading goods. The company applied to the Moscow regional branch of the Social Insurance Fund — branch No. 18 to recognize the incident as an insured event. On June 11, 2021, the foundation refused the company. Prometheus was not satisfied with this, and he appealed to the court with a demand to recognize the decision of the branch of the Social Insurance Fund as illegal, and what happened at work was an insured event.

The company did not comply with the pre-trial procedure

The Arbitration Court of the Moscow Region returned the company's application. The Court referred to paragraph 1 of Article 15.2 of the Federal Law "On Compulsory social insurance against industrial accidents and occupational diseases". According to the norm, the decision of the territorial body of the insurer on the appointment of insurance security can be appealed in court only after it is challenged in a higher authority. That is, it is necessary to observe the mandatory pre-trial procedure for settling the dispute, and Prometheus did not do this. The 10th Arbitration Court of Appeal and the Arbitration Court of the Moscow District supported the conclusions of the first instance.

The firm did not agree with the acts of the lower courts and appealed them to the Supreme Court. As a general rule, the legislator has provided for a pre-trial procedure to resolve situations when the recipient does not agree with the amount of payments or they have not been transferred to him at all. And in this case, the decision of the Social Insurance Fund to recognize an industrial accident as an insurance case is disputed. Therefore, according to LLC, there is no need to comply with the pre-trial procedure.

Today, the Economic Board of the Supreme Court, consisting of judges Marina Antonova, Denis Tyutin and Chairman Anatoly Pershutov, considered the case of a loader injured at work (case no. A41-67501/2021). Representatives of Prometheus Nikita Karyukin and Ksenia Zapolskaya came to the meeting. The Foundation asked to study the case without the participation of its representatives, so no one came to court from its side.

Karyukin explained that the pre-trial procedure must be observed for a closed list of situations that are related to the amount of insurance payments or with the refusal of them. Zapolskaya supported her colleague. The representatives asked to cancel the decisions of the lower courts.

As a result, the Economic Board of the Supreme Court canceled all the acts on the case and sent it for a new examination to the first instance.