The State Duma approved the norm on continuous cassation 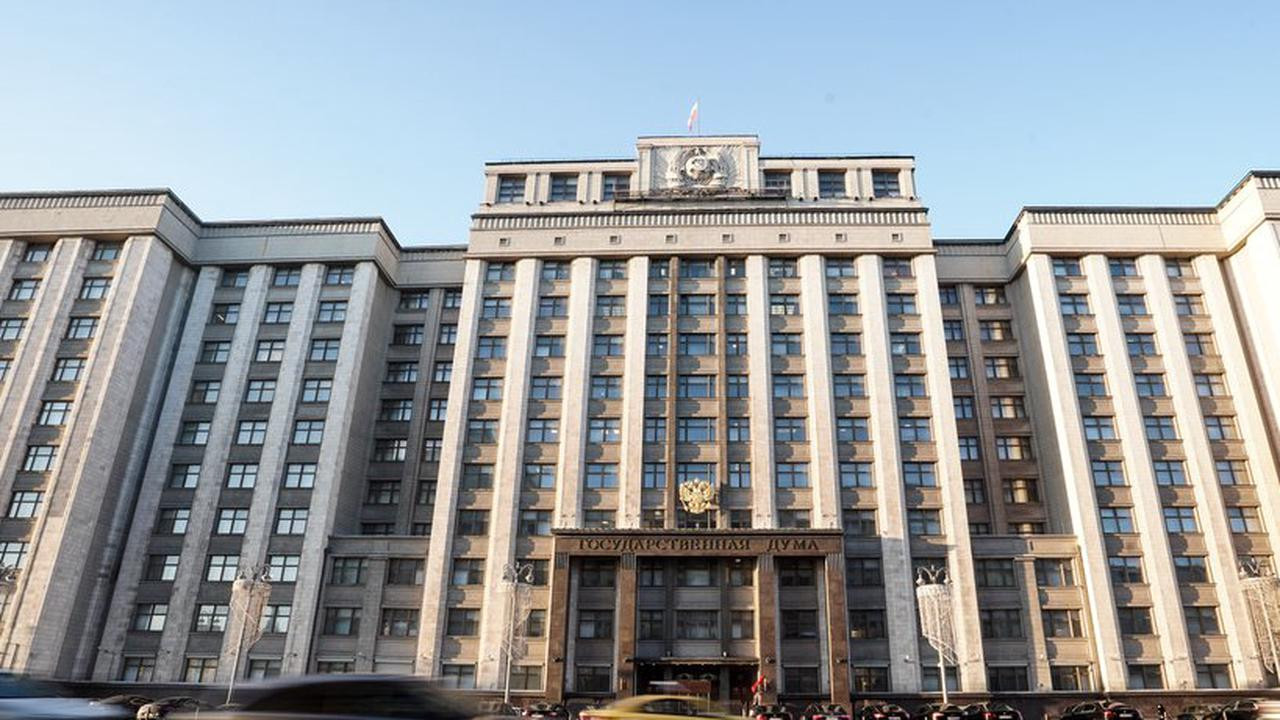 At the plenary session on June 21, the State Duma, in the second and third readings, unanimously approved a law that introduces for criminal proceedings the same procedure for cassation appeal, which operates in all its other types. The novel was prepared by the Supreme Court by the decision of the Plenum of the Supreme Court.

Now, in order to review the final decisions of the first instance in a criminal case in cassation, you will first need to try to challenge them in an appeal. At the same time, final court decisions that were not the subject of consideration in the court of appeal can still be appealed according to the rules of selective cassation.

The Supreme Court believes that the appeal hearing gives applicants more opportunities to provide evidence and defend their position. At the same time, according to the results of previous years, the number and proportion of cases submitted to cassation bypassing the appeal consideration are growing, which reduces the legal guarantees for their participants.

The draft law also clarifies that the court of cassation and supervisory instances, when canceling a decision of a lower court of cassation instance, has the right to leave unchanged or change the verdict, ruling or court order, as well as to change subsequent court decisions.