Laws under the Christmas tree: what the president signed in the New Year's Week 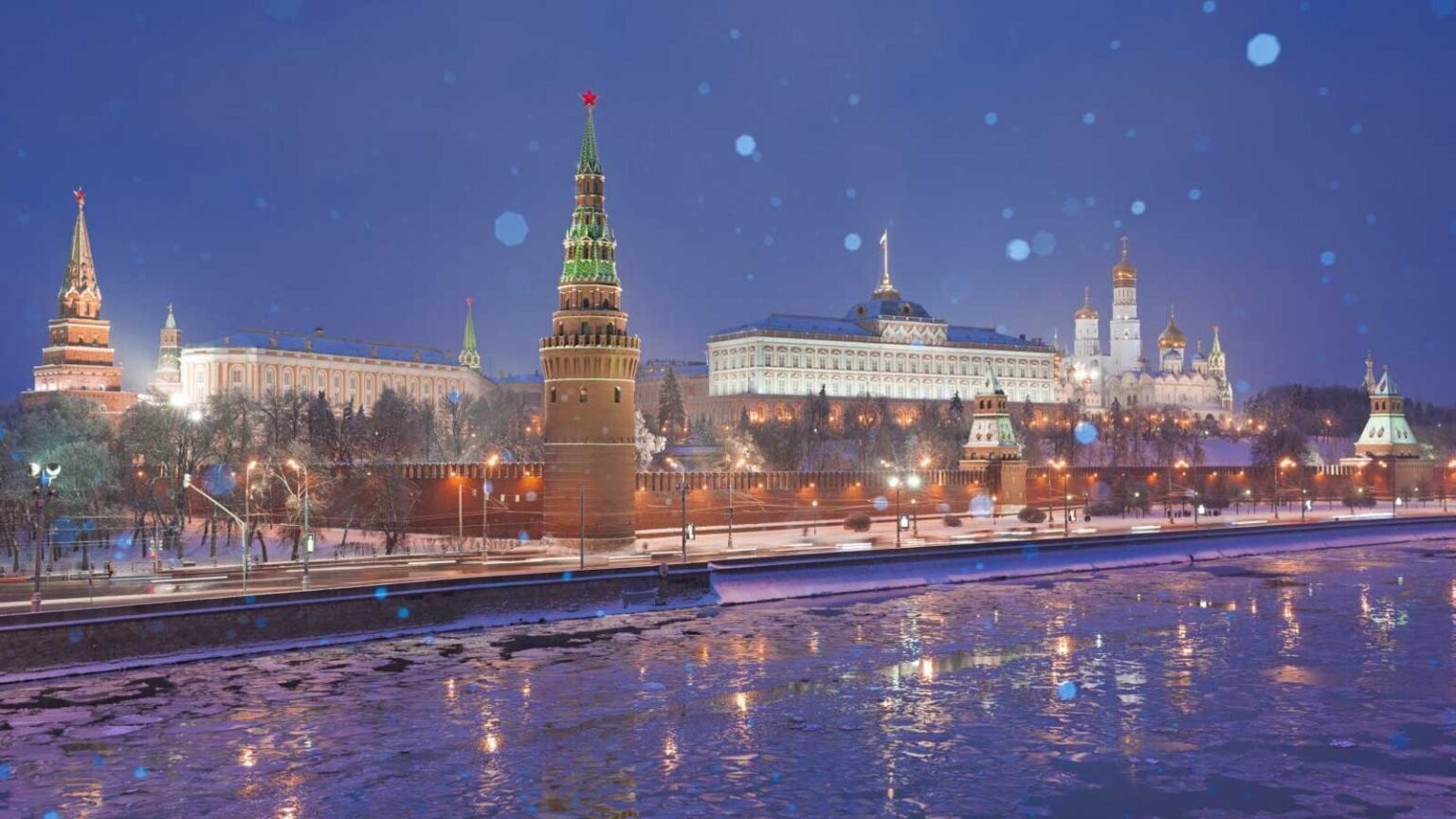 1. Shortened announcement of the verdict

The courts will be able to announce at the meeting only the introductory and operative parts of the verdict. At the same time, its text should be immediately compiled in its entirety.

2. Suspension of the processes involving the mobilized

In the event of participation in hostilities as part of the armed forces and military formations, participation in a counter-terrorist operation, performing tasks in a state of emergency or martial law, armed conflict, conscription for mobilization and the conclusion of a contract on military service, trials involving the mobilized and the recovery of writ of execution are suspended.

Exceptions will be court proceedings that relate to the payment of alimony and compensation for damages in connection with the death of the breadwinner. They will continue regardless of the defendant's participation or non-participation in hostilities.

The new rules came into force and apply to all legal relations from February 24, 2022.

It is possible to participate in criminal proceedings via videoconference (with the exception of defendants in jury trials). The identities of the participants present remotely will be certified by the officials who organize the video call, or by the staff of the court from which the broadcast is being broadcast.

You can submit documents on criminal cases electronically through the "State Services", the court information system or the unified system of interdepartmental electronic interaction. If the participant of the process agrees to this, they will also be able to send notifications and summonses through these services.

4. Cancellation of the publication of income declarations for the time of its

The new rules came into force and apply to all legal relations from February 24, 2022.

5. Organization of passenger transportation by taxi

The law introduces two registers: the regional register of passenger taxi carriers and the regional register of passenger taxis, which will include drivers and cars, respectively. Aggregators will be obliged to have a representative office in each region, where more than 5,000 cars are ordered through them per day. After reaching this indicator, the company will have a month to create a local representative office.

Self-employed people who work with aggregators will be able to provide taxi transportation services. And the aggregator will be obliged to transmit data about drivers and their vehicles to regulatory authorities. The Federal Security Service will get access to information systems and databases of aggregators.

In addition, the law contains mandatory requirements for taxi cars.

Requirements for legal entities — organizers of transportation about representative offices will come into force on September 1, 2025, and all other provisions of the law — from September 1, 2023.

For organizing a subversive community, a fine of up to 1 million rubles and imprisonment for a term of 15 to 20 years will be threatened, for inducing diversions, recruiting and financing saboteurs — from 300,000 to 700,000 rubles. a fine and 8-15 years in prison. Aiding and abetting saboteurs is proposed to be punished with 10-20 years of imprisonment. For training in sabotage activities, they can be imprisoned for a term of 15 to 20 years.

The authorities can block the accounts of individuals and legal entities that are involved in sabotage activities. Sites that describe methods of making homemade ammunition will be blocked out of court.

The duties of notaries included legal analysis of submitted documents and information received, consulting on the application of legislation, production of documents, their copies and scans.

Instead of paying for the provision of legal and technical services, a regional tariff is introduced. Together with the federal one, they will make up a single notary tariff, the formula of which will be approved by the Ministry of Justice.

Criminal liability up to two years of imprisonment or a fine of 300,000 rubles will occur when committing an administrative violation under Article 19.34 of the Administrative Code twice within one year. For example, if a foreign agent does not indicate in his message twice in 12 months that he is a foreign agent.

In addition, responsibility for the creation of a non-profit organization that encroaches on the identity and rights of citizens has been strengthened.

For the creation of a religious or public association that harms the health of citizens, they will face imprisonment for up to seven years or forced labor for five years (instead of four years in both cases).

For the creation of an NGO that encourages citizens to refuse to perform civil duties, they will be punished with forced labor for up to five years or imprisonment for up to six years (instead of three years in both cases).

9. Reduction of the rate on microloans

The maximum rate for a microloan with a repayment period of no more than one year will be 0.8% per day (instead of 1%). The maximum total cost of such a loan will be 292% per annum (instead of 365%).

For consumer loans up to 10,000 rubles. for a period of up to 15 days, interest, fines and commissions will cease to accrue when returning 15% of the amount (previously - 30%).

10. Indicator of the borrower's debt load

When issuing a loan in the amount of 10,000 rubles or more, credit organizations will calculate the debt load indicator. If this indicator exceeds 50%, banks and MFIs are obliged to inform the potential borrower about the risks of default on the loan.

In some cases, it will be possible not to do this: for example, when granting a disabled person a targeted loan for the purchase of rehabilitation funds.