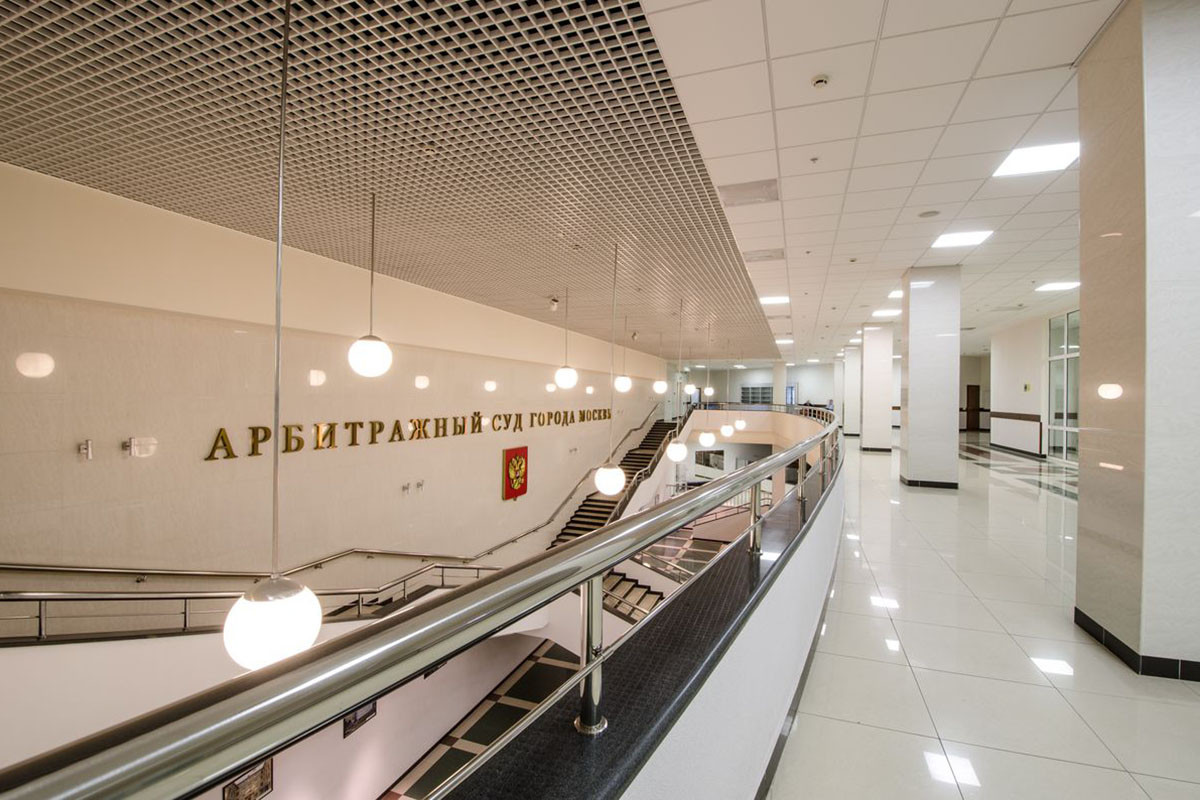 On July 5, the 9th Arbitration Court of Appeal confirmed the decision of the first instance to recover almost 1.93 billion rubles from City-Mall Invest LLC in favor of Alfa-Bank (No. A40-32866/2017). The Arbitration Court of the City of Moscow ruled on this claim back in 2017.

In 2012, City-Mall Invest signed a non-revolving credit line agreement with the bank until July 2019. Alfa-Bank provided loans under this agreement on the basis of additional agreements to it. In 2012-2014, the parties concluded 20 such agreements. They were secured by mortgage collateral of real estate and guarantees of a number of companies and several individuals.

City-Mall Invest fulfilled its obligations to repay loans and interest on them in a timely manner. But in December 2016, Alfa-Bank sent the company a request for early repayment of the remaining debt due to the fact that a criminal case was opened against its director Alexander Pavlov and his business partner Viktor Neustroev on embezzlement and abuse of authority. As part of this case, the building of the City Mall shopping center was seized. Pavlov was also declared bankrupt (No. A40-67477/2016). These grounds give the bank the right to terminate the credit line agreement ahead of time.

The borrower was supposed to pay the remaining amount of the loans received, interest and other payments within five days after receiving the relevant notification, but did not do so. Then Alfa-Bank went to court.

The ASGM found that the credit institution's claim complies with the terms of the agreement. Since there are many banks on the market, City-Mall Invest deliberately concluded an agreement with Alfa-Bank and on the agreed terms.

On this basis, in May 2017, the first instance recovered 1.7 billion rubles of loan arrears from City Mall Invest, as well as 197 million rubles of penalties for violating the obligation to repay the loan and foreclosed on the shopping center building and the land under it.

In May 2021, the Novokuznetsk Municipal Bank JSCB filed an appeal against this decision, which the 9th AAS accepted for production. It is not clear from the case materials at the moment why the complaint was accepted after such a long time. According to the results of its consideration, the appeal upheld the decision of the ASGM. The reasoning part of the appeal decision has not yet been made.

Last week, the Arbitration Court of the Kemerovo region declared bankrupt LLC "Complex-NK", the management company "City Mall" (No. A27-26258/2020). She was one of the guarantors of the credit line issued by Alfa-Bank.